Ophthalmoscopic features of NPDR include:

It is the result of uncontrolled proliferative diabetic retinopathy. It is marked by complications such as: 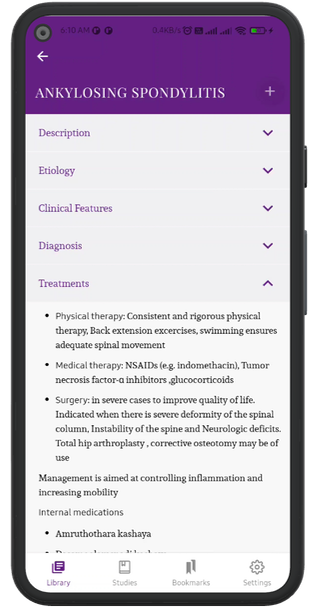